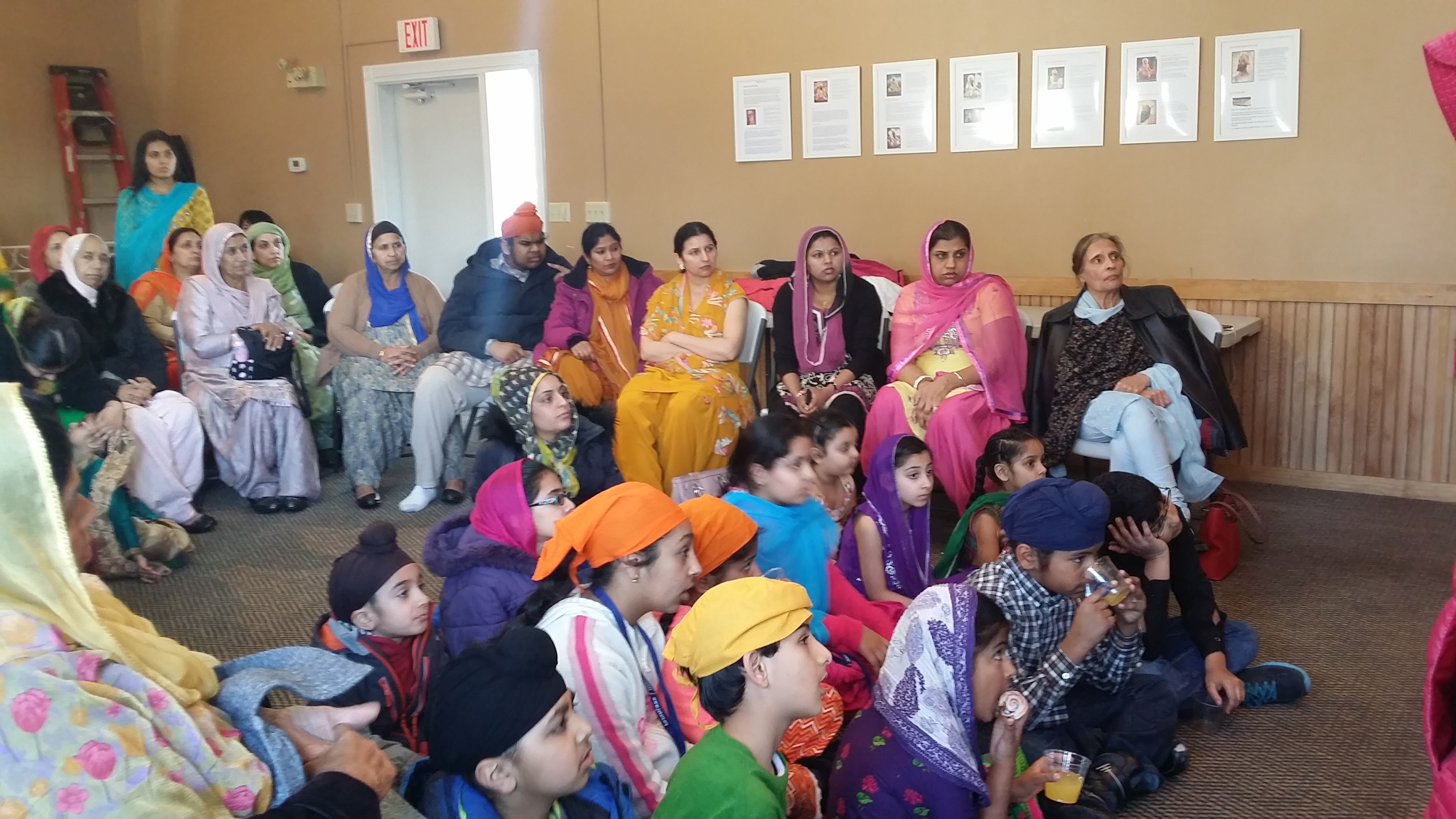 This past Sunday Misl Minnesota celebrated International Women’s Day by hosting an event after langar called: Women Empowerment Day. During this event we celebrated the lives of Sikh Women in history who have really been a guiding force and inspiration throughout history. From Bibi Nanaki who encouraged young Nanak to pursue his lifelong mission to the 52 women missionaries who helped Guru Amar Das Ji spread Sikhi throughout the country.

We also played the Sikhnet animated film called: KAUR which really inspired women from all ages to see the reality that we grow up with.  We ended with a discussion of the film and also statistics of the harsh reality that shows us that the values of equality taught by our Guru’s have been drifting away.

This was our first event where we posed this new dialogue to our sangat and so far have gotten positive feedback. We hope to have similar events like this to start changing the narrative of women in our community and broader community.