A couple days before the retreat as we were walking out of Michaels in Fresno I asked the Junior Counselors if they could design a shirt forBhujangan. When they asked me what the theme was, I replied, “I don’t know, I guess we don’t really have a theme.” They ended up designing a shirt that read “Because there’s one thing stronger than magic: sisterhood.”

Even though no one else had seen the shirt design until later in the retreat, somehow a sisterhood started to develop and it was truly stronger than magic. I personally don’t have a sister; I have two brothers so I never knew what a “sisterhood” felt like. 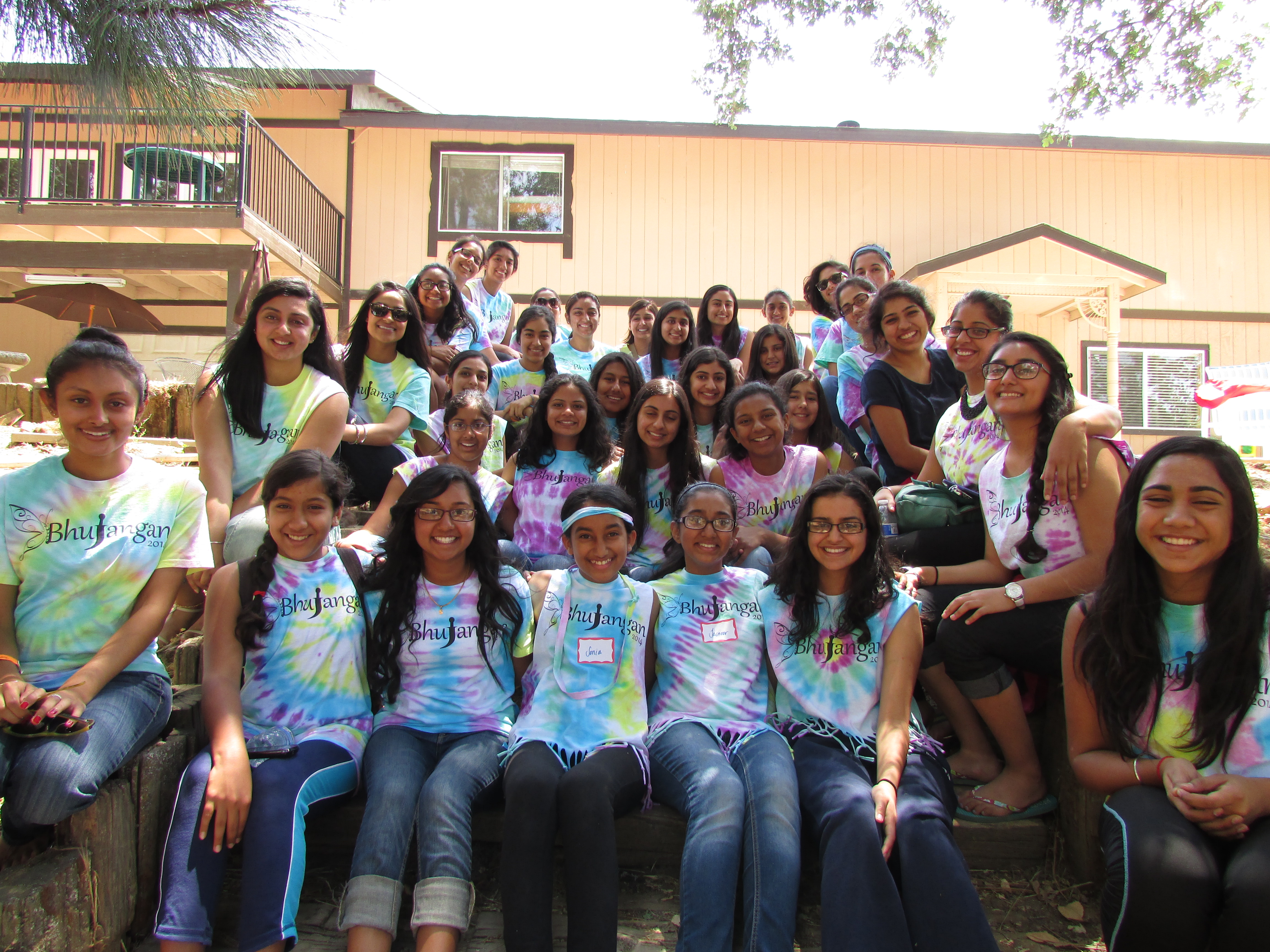 Over the couple of days, whether it was through kayaking, hiking, making dinner, sitting around the bonfire or sitting in the large conference room for discussions we all became so close. We learned that we all aren’t so different from one another and that while we all may struggle with something, these struggles are what make us strong to our core. I learned that everyone has a story to tell and we all have something that we can learn from one another. While at times we may feel alone, we are all really a lot more connected than we can imagine in ways that we cannot fathom. The appreciation circle taught me that sometimes while we may not understand our place in this world, we mean the world to those around us. I guess my experience at Bhujangan is kind of indescribable, because it was an energy that I have never felt before. I guess that energy could be called sisterhood or just us connecting to the divine souls in one another.

Joti Kaur is a member of both Misl Fresno and Misl Bay Area and is currently pursuing her education at the University of California, Berkeley. She has helped with Bhujangan from the first year in 2011.