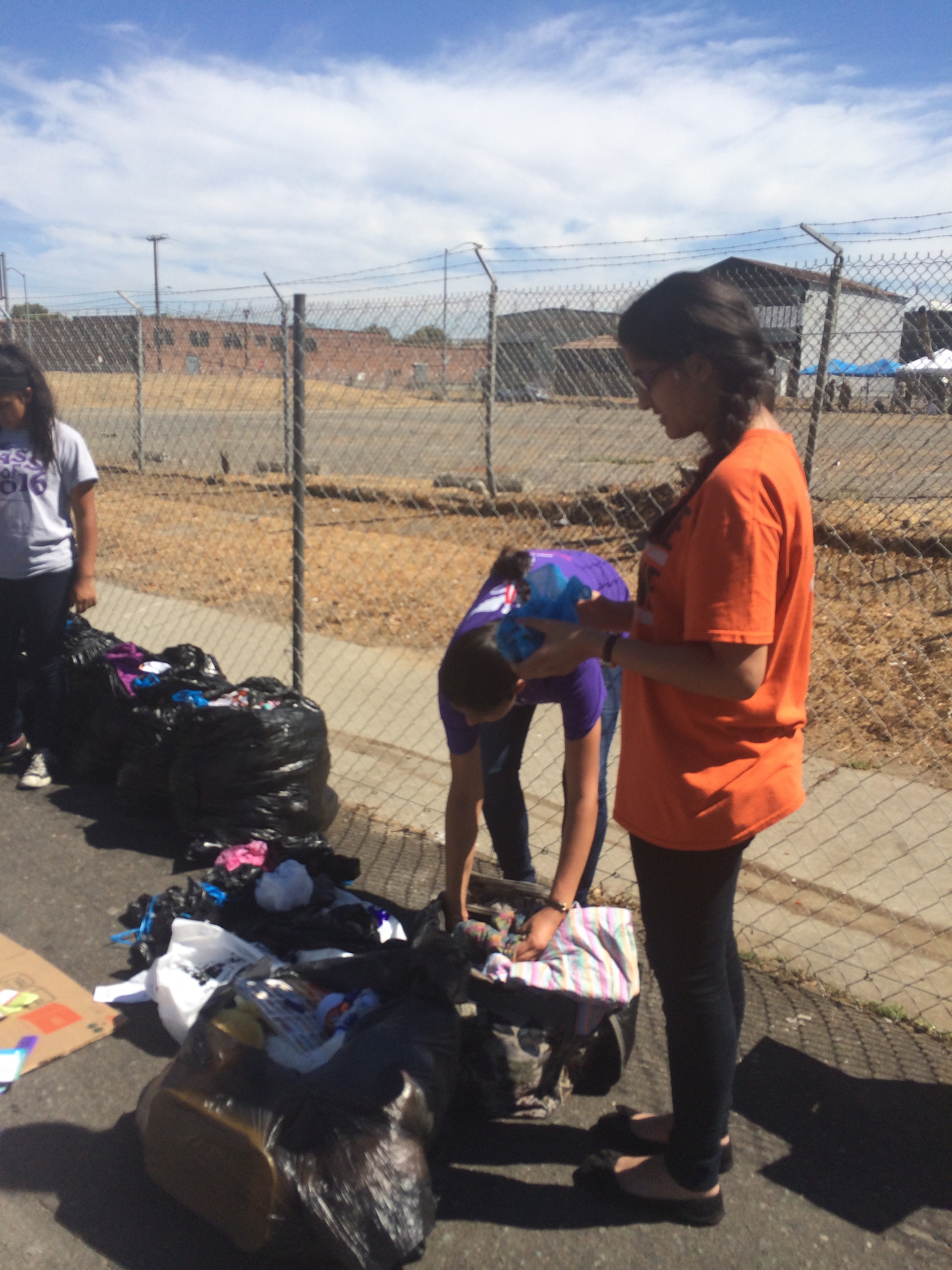 I had a wonderful experience organizing the houseless seva, Sacha Sauda Meal Sharing in Sacramento on September 13th. I attended the first meeting to talk about the SAT prep classes, but we also shared ideas on events. At this meeting we chose an event or program we wanted to help out with. After leaving the meeting I didn’t think I would be able to really help much. I’m still a bit shocked that we, a group of high school students, were able to organize such an event.

Our group didn’t communicate at all until Palvinder helped us coordinate our second meeting. It was here we were able to talk as a group on asking stores to donate, deciding what we were going to collect, and picking a date for the event. During the first week of August our group began talking and we decided to set up a booth at the gurdwara on the weekends to let the sangat know what we were doing. We had a few problems here. Some wanted to make posters on the computer, while others wanted to make them by hand. We also realized that we all couldn’t be at the gurdwara to table-some of us had to study for tests and others had family gatherings. We decided to create a schedule and see who was free. There were some that went more than others because they have more time. I was the one in charge of making sure someone was at the gurdwara. There was one Sunday where guests came over to my house and I was very busy. I felt very bad because it was my responsibility and I was not able to make it and no one else was either. Even though it was a rough experience, it was a good one because I got to learn a lot. 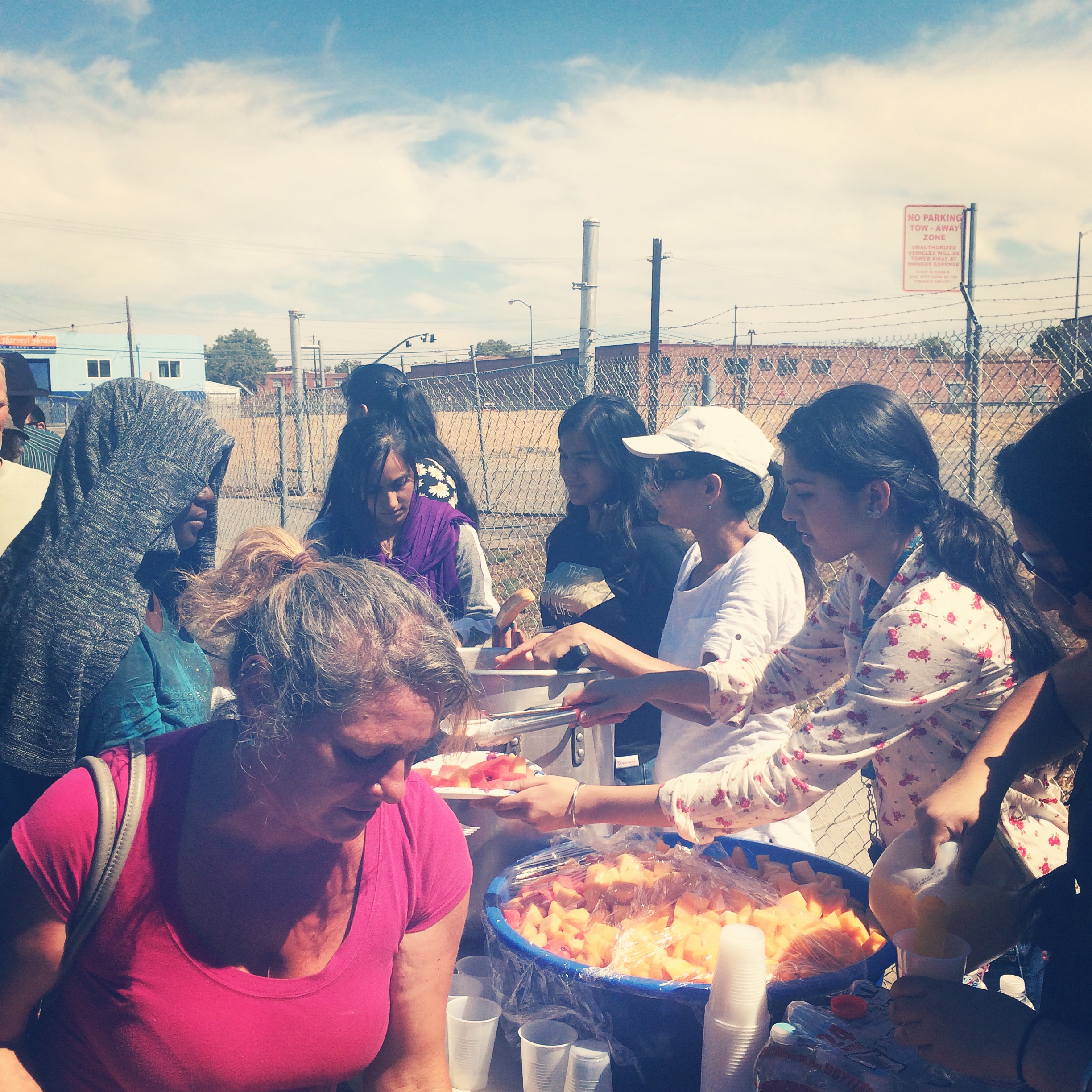 I learned many things from this experience. I learned about corporate donations and sponsorships. I learned about managing responsibilities, and the importance of communicating with the group. This project has taught me how to communicate with people I didn’t know that came to the booth at the gurdwara. It has taught me that disagreements happen in groups, but if you talk it out a solution is possible. I have never organized any community event nor family event, now I feel so proud that I have helped organize such an event.

Karanpreet Kaur is a junior at Natomas Pacific Pathways Prep in Sacramento, CA. She is a member of the Sikh Honor & Service Society and Misl Sacramento.