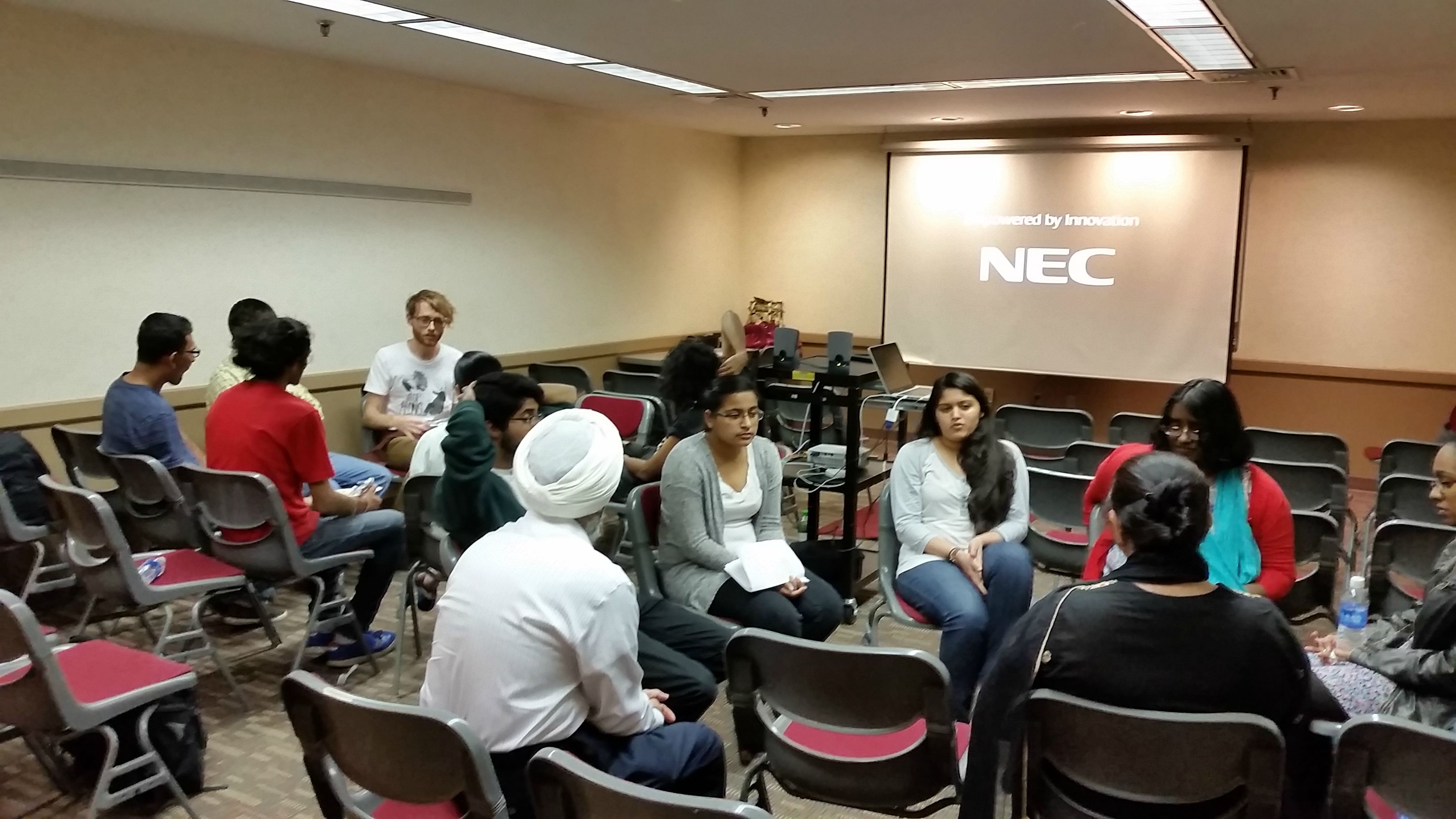 Hosting its’ first ever event, the Misl New Jersey, brought in a close gathering of Sikh and non-Sikhs alike. The screening of “The Widow Colony” followed by a question and answer session with Harmeet Singh, one of the team leads in the production was an unique experience. It allowed participants to engage with one of the producers and allowed for greater insight into the thought process of how to showcase the struggles of the widows.

Fighting for justice and struggling to survive in India, The Widow Colony takes an in-depth look into the lives of the widows from the 1984 Sikh genocide. Thirty years have past since the cruel injustice and plight of the Sikhs whom were brutally murdered in government sponsored pogroms. 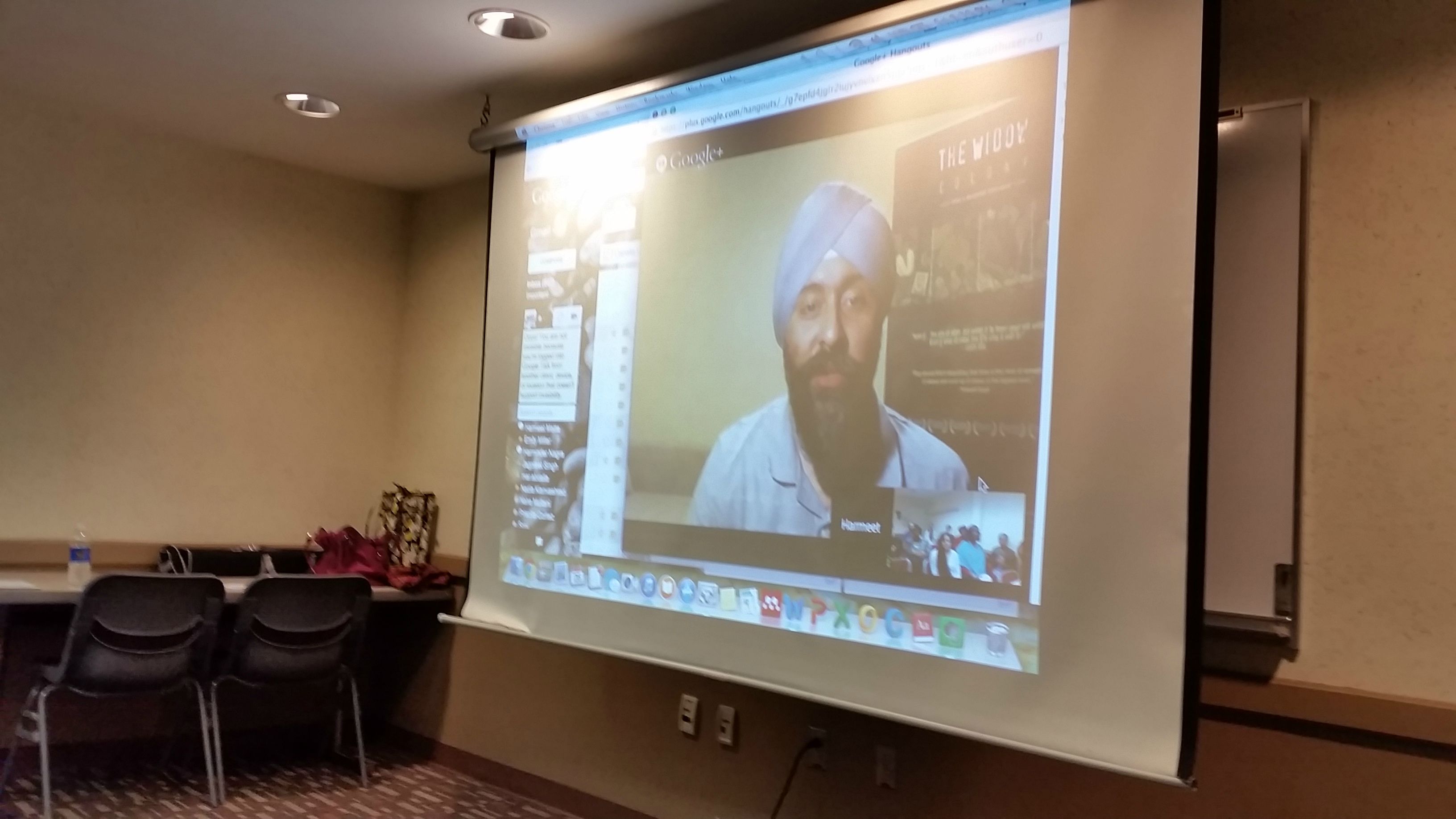 The Widow Colony explores how Sikh women today are fighting for their rights and seeking justice for their loved ones who were killed in the massacre. In 1984, thousands of innocent Sikhs were killed, of which a large percentage were Sikh men; leaving women to become widows and children to be fatherless or parentless. This movie explores the living conditions of these widows and families who lost everything in the killings and how even today they are not compensated for their loss: monetarily or judicially. Living in the world’s largest “democracy” these women are still struggling and fighting for their rights and the unjust circumstances they faced.

About 12 students and two community members attended the event. The event was sponsored by the generous donations of Sikh Student Association and the South Asian Studies Department at Rutgers University. We hope to engage many more students and community members in the coming months ahead on issues pertinent to the Sikh community and our allies.