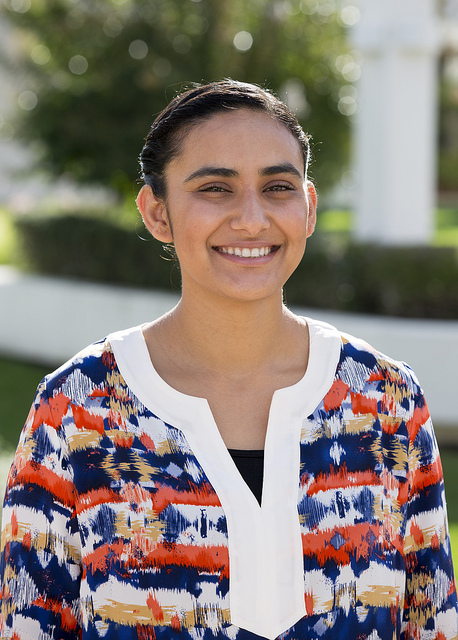 Harpreet Kaur, raised in Arizona and currently resides in Los Angeles. She has been actively involved with the movement for 8 years.

“Being involved in the organization has helped me connect to my sangat, community, and Sikhi. I feel so proud to have been part of the movement and to have the opportunity to continue to be involved. As a misl member, I hope to provide programming and events in the Los Angeles area that will help build a stronger community. I hope to inspire and help connect individuals to Sewa, Sangat, and Sikhi that wouldn’t previously have the opportunity to do so”. - Harpreet Kaur 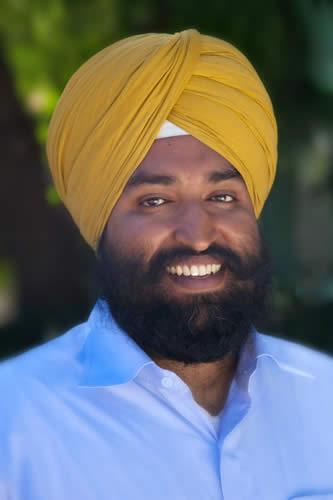 Rahuldeep Singh GIll grew up in the Boston area, and now lives with his family in the Western San Fernando Valley. He has been involved with Jakara since 2010, starting with serving as a moderator for Sikholars. He hopes to engage Sikhs and non-Sikhs in service of the needy.

“Jakara is the most important Sikh organization in America because it is precisely not an organization: it is a movement of volunteers serving, learning, and growing together.” - Rahuldeep Singh

Sukhveer Singh, born and raised in Los Angeles, is currently pursing is Masters at the University of Southern California. He has been an active volunteer for Jakara since 2008 starting off with a Jakara Junior event. He has since attended several Lalkaar Conferences as a participant and a facilitator. Additionally he has attended numerous Jakara events and is currently helping to build Misl LA through his role as a treasurer and council member.

"In Los Angeles there is an abundance of resources, however there is a lack of connection between these resources and individuals who could use them. My goal is to try link these individuals with amazing ideas with the appropriate support systems." - Sukhveer Singh