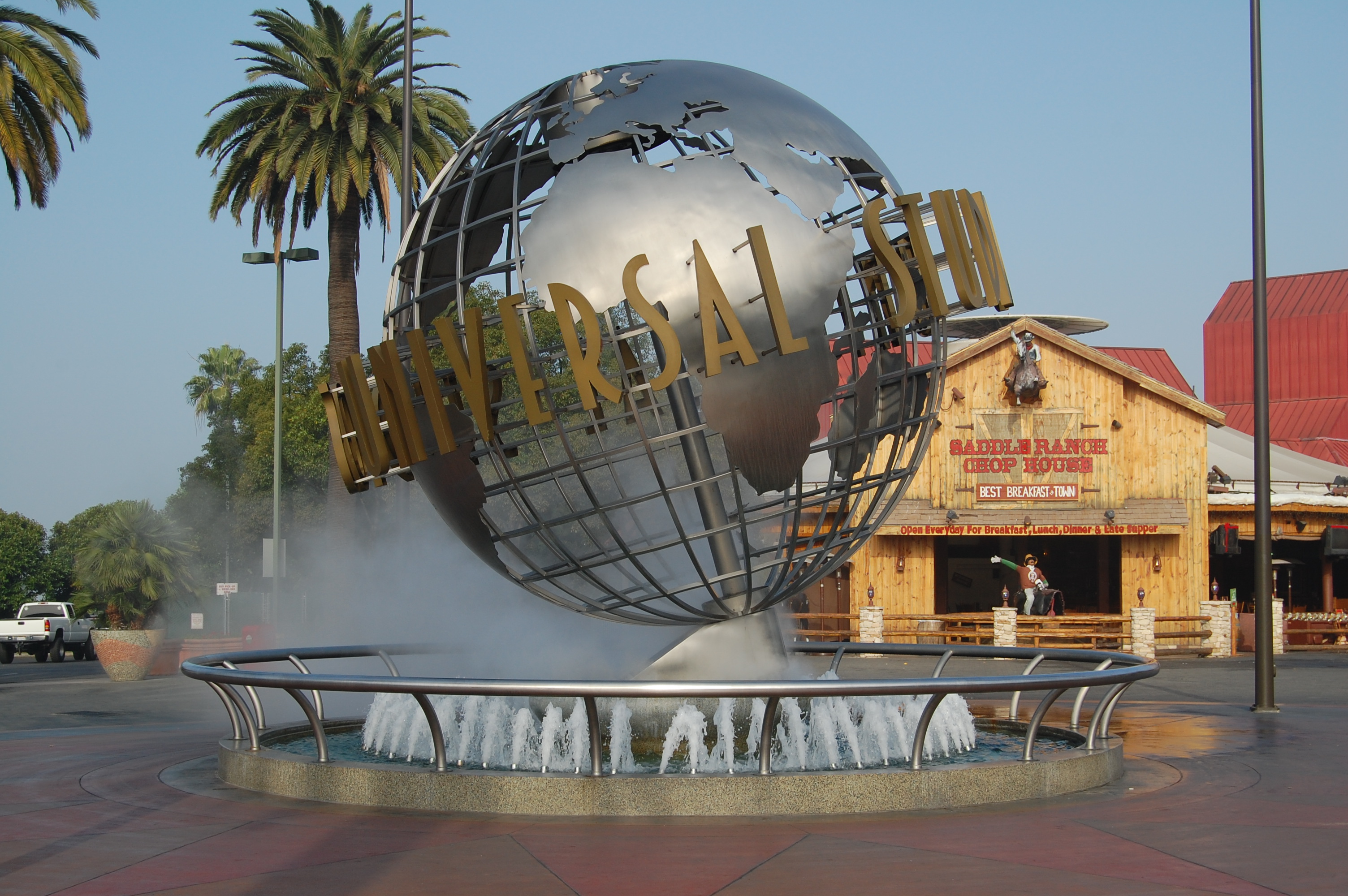 Although the event begins at 7:00pm, you are highly encouraged to arrive as early as 5:00pm to avoid long lines at the entrance.