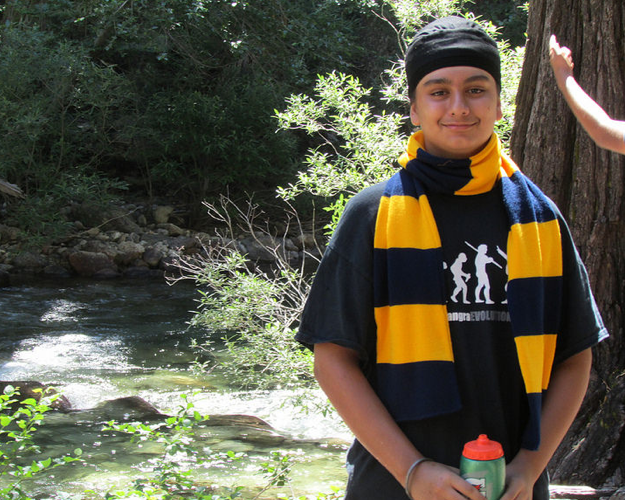 Bhujangi Youth Academy is a place for boys to learn to be men with responsibilities.  Somehow in that process, even men get to re-learn how to be boys with wonder.  Since 2011, the Jakara Movement has been hosting Bhujangi Youth Academy in central California.  The program has seen phenomenal growth from a mere 6 boys in that inaugural year to nearly 30 in 2014.  Our expectations are that it will continue to grow…Why?  Because there is nothing else like it in our community and that word of mouth is the prime driver.  Boys that attend once are hooked for a lifetime. 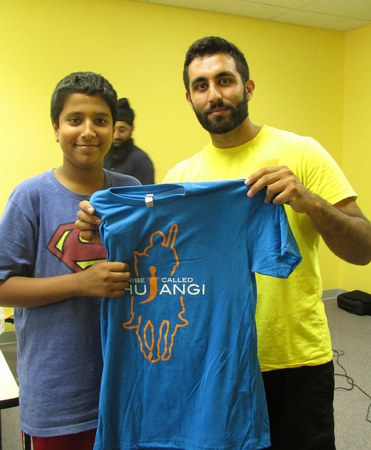 Last year a counselor shared the 4 values that he thought were especially important:

Now fast-forward some 20 years later and it is our turn.  What were some of our criticisms of those camps? 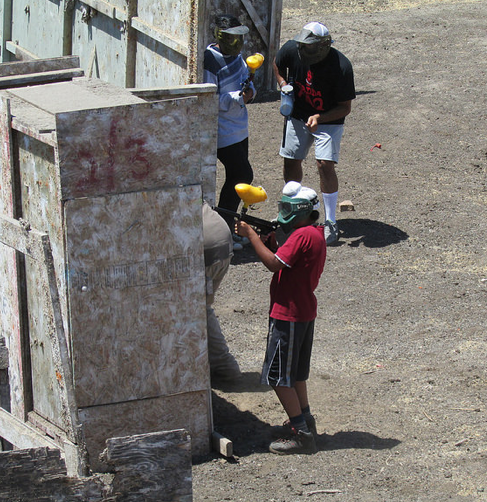 For most of the boys it was the first time they engaged in their daily Nitnem, shot a gun, went kayaking, paintballing, hiking, played kabaddi, studied the life of Guru Gobind Singh, changed a tire, tied a Windsor knot, and plenty of other firsts.

The Bhujangi Class of 2014 is already excited about upcoming reunions and events.  The biggest change since 2013, however, is that those in the Fresno area have a new Paaras Youth Center that is open and available to them throughout the week.  They are already congregating.  For those outside of Fresno, a more developed and mature misl in their communities, be they in Bakersfield, Merced, or Sacramento, are emerging to keep the vital connections flowering.

View the pictures from Bhujangi 2014