Bhujangi: Beyond the Ten Days 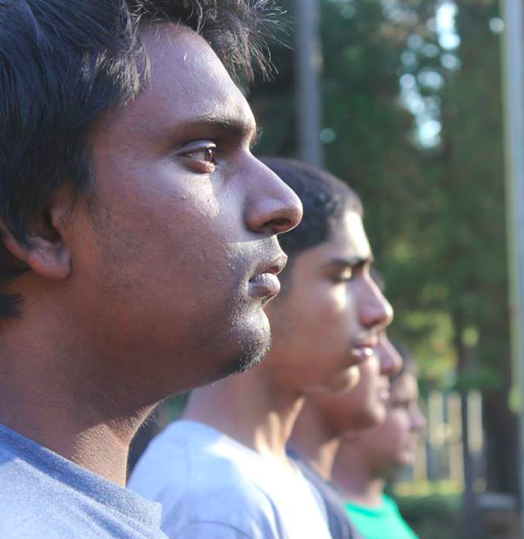 Bhujangi Youth Academy has a special dear place in my heart.  This camp in many ways is a personal conversation between my few Sikh camp experiences as a youth, as well as an opportunity to create a safe place for young men to explore, grow, and be inspired.

I don’t remember too many Sikh camp experiences, but all my memories seemed to be around the ‘panga’ (trouble) we took and friendships formed during the summer, rather than any of the content.  In fact, most of my memories were of a rather strict agenda with classes that rarely piqued my interest.  Still the group spirit and dynamics left all with a strong sense of Sikh identity and excitement.

Now fast-forward some 20 years later and it is our turn.  What were some of our criticisms of those camps?

At the Jakara Movement, we thought the answer to all of these questions should be - YES! The Bhujangi Youth Academy is our work-in-progress.  Starting in 2011, we wanted to create an extended boys camp.  In the past 3 years, attendance has doubled every year and we have better created a more comprehensive curriculum.

This year, for 10 days, 22 young Bhujangis came together to learn paath, explore their heritage in various classes, be pushed to their limits through physical activities, and learn the value of teamwork, brotherhood (Guru bhaichaara), and loyalty through various challenges/rewards.

The young men were woken up at 6am and ready for morning Nitnem by 7am.  5 groups (Khanda, Kirpan, Baaj, Degh, and Bhujangi) had counselors that supervised their younger members in learning the basics of taking care of themselves, cleanliness, hygiene, and responsibility.  Nitnem was not focused on repetition and rote memorization, but rather meaning, questions, and understanding.  For many of the Bhujangis this experience included the first time they had done paath, tied a daster, or even owned a Nitnem pothi. 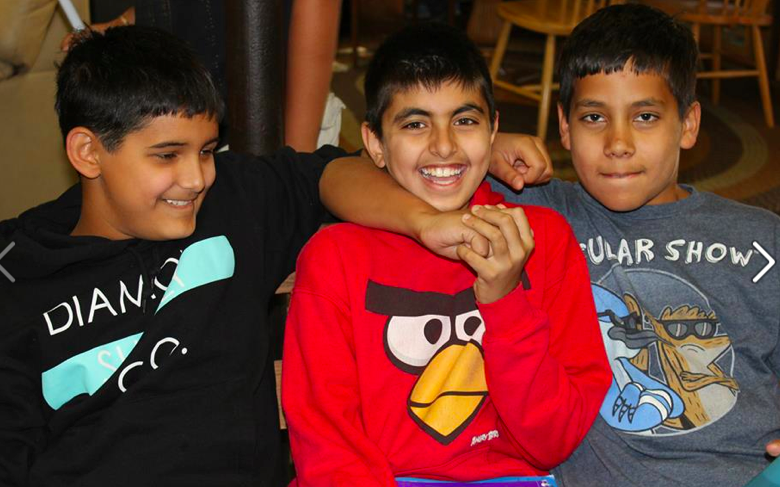 The first class of the day was history.   Rather than taking an ‘overview of Sikh history’ centered around the learning factual minutia of each Guru, we took the approach to go into depth around the life of Guru Gobind Singh.  Classes were titled “Guru Gobind Singh: the early years” and encouraged youthful exploration and treating all with respect (more than mere tolerance); “Guru Gobind Singh: Feelings of Loss” that focused on feelings of loss and emotions tied to it, especially around the loss of a parent; “Guru Gobind Singh: Scholars Par Excellence” that encouraged young Sikhs to explore the arts and strive to be their best; “Guru Gobind Singh: Warrior-Poet” that explored poetry, physical fitness, and nutrition; “Guru Gobind Singh: Unconditional Love” that explored the story of the Chali Muktay and what is the meaning of ‘unconditional love.’  Classes included the bhujangis getting to feel and even try on, real armor from the period, including a 19th century Sikh helmet, a 17th century Mughal helmet and shield, and 18th century arm protectors.  Classes on Gurmukhi had the bhujangis reading within 1 week!  Emotional-growth classes explored anger-management, nutrition, gratitude, unconditional love, depression, alcoholism, and relationships with women.  Life-skills classes taught the young bhujangis how about tying a tie, wrapping gifts, folding laundry, and other basic quotidian skills.

Team sports were a part of everyday existence at Camp Bhujangi.  Basketball and football were part of the norm, but so were ‘desi games’ like Bandar qila and ooch-neech.  Swimming was a favorite as the bhujangi explored the nearby potholes.  Military march and drilling were also part of the curriculum.  With 3 Sikh-Marines as part of the staff, they taught the boys the importance of posture, discipline, attention, and teamwork. 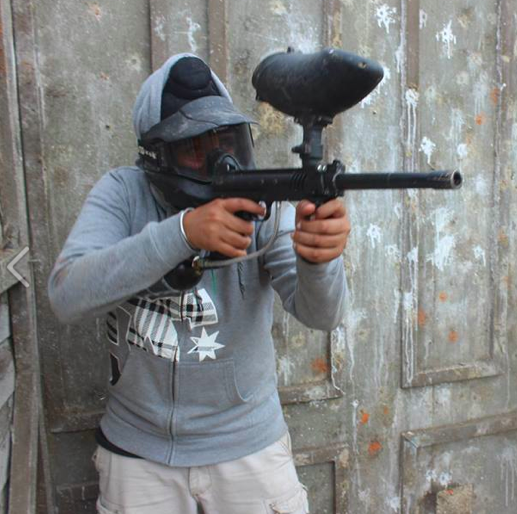 Part of the curriculum of the camp is to take a string of strangers and turn them into a band of brothers.  The first team challenge was kayaking, which for many of the boys, involved their breaking their fear of swimming and the water.  Once completed, they earned their bhujangi colors, a scarf/siropa to symbolize their collective bravery.  Later they undertook the puzzle challenge, which this group learned the value of sacrifice, and cheered each other on in chardikala for the “hike of death”, a twelve-mile hike 2 miles above sea-level that tested our bhujangis’ grit.  They were rewarded for their efforts with a day full of paintball.   Other challenges included Marine-level cleanliness, which included upkeep of living spaces and bathrooms, which sometimes had to be cleaned and re-cleaned, until it met Marine-standard.

With the completion of the ten days, we had a farewell lunch with pizza and presented the final earning of the Bhujangi shirts.

As important as the ten days of camp, is the next 355 days.  So the Jakara Movement has its own strategy to keep the bhujangis engaged with their community. Throughout California, we have been creating local chapters (misls) that host monthly events, including educational camps for children, workshops, and homeless feedings.

Next up for the Bhujangis!

To keep the boys connected to the Jakara Movement and to one another, we are planning the following events: 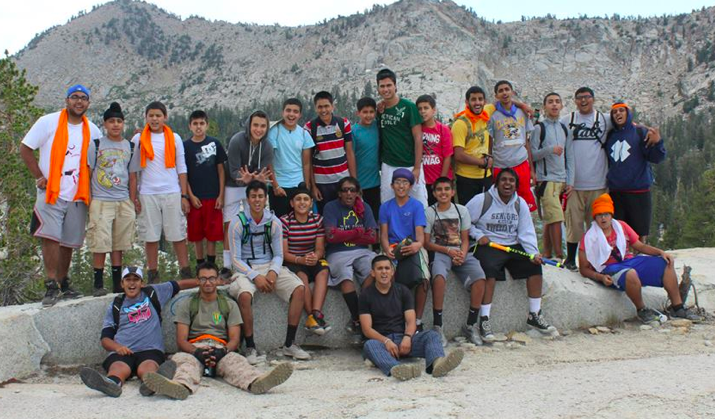