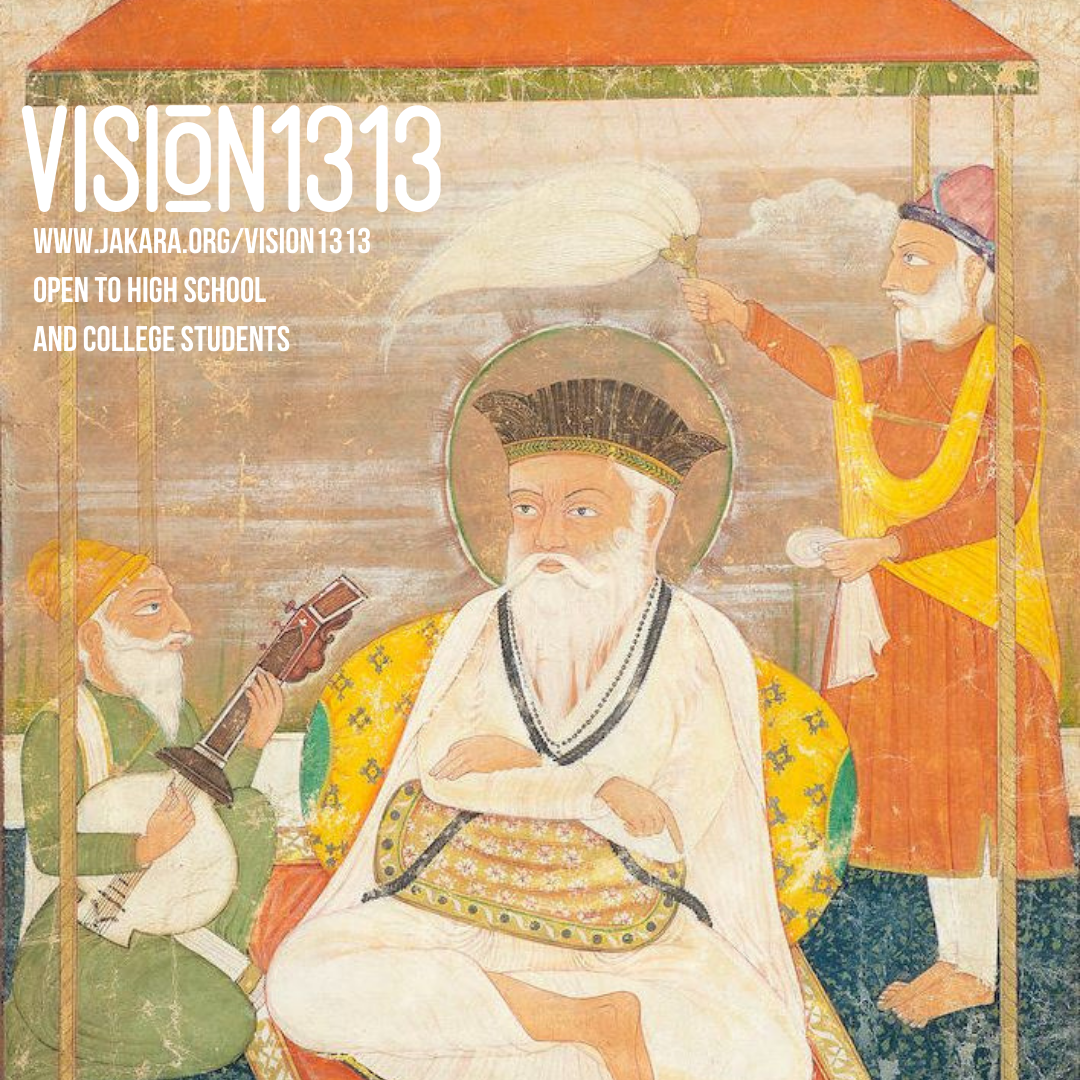 The number 13 has special significance in Sikh thought. In the Punjabi language, the number 13 is pronounced as “Tera” which is also the same word as “Yours”. The Gurus used “Yours” to refer to Waheguru and the Creation that includes us all. As a young man working for the government granary in Sultanpur Lodhi, Guru Nanak was given a job to count grain that was collected as taxation and then later to sell it as an income source for the local ruler.

One day he was weighing provisions and was counting each weighing as 'one, two, three... ten, eleven, twelve, thirteen'. When he reached the number thirteen (13)- 'Tera' (in Punjabi language Tera means number 13, and Tera also means 'yours', that is 'I am Yours, O Lord'), he went into meditation. Guru Nanak went on weighing by saying, "Tera, tera, tera..." The customers were happy to receive the extra provisions and did not know how to carry so many goods. They could not understand the bounties of Waheguru.

Ultimately the situation reached Nawab Daulat Khan when a charge was levied against the Guru that he was recklessly giving away grain. The Nawab ordered an inquiry which was conducted very carefully. The Guru's detractors were surprised when the stores were found full. In fact, the accounts showed an extra surplus in favor of Guru Nanak.

The Jakara Movement is launching a new program for a limited number of high school students (SHSS) and collegiate students (JMC). Across the state only around 100 people will be admitted into the cohort.

VISION 1313 - Vision 1313 will be a special cohort of students to begin engagement with Gurbani, Tavarikh, and contemporary politics and economics to develop a vision for Sikhs in California. The cohort will be open to a limited number of students in the following regions: Bakersfield, Fresno, 209 Region, Sacramento, Yuba City, the Bay Area and Southern California. There will be a time commitment and group commitment to have the opportunity to engage with business, community, political, and philanthropy leaders from within and beyond the Sikh community. Each month participants will have the opportunity to collectively engage in readings to lead through conversation, will participate in a podcast discussion in some areas to think through contemporary issues facing their communities, and will meet and engage with leaders in various fields.