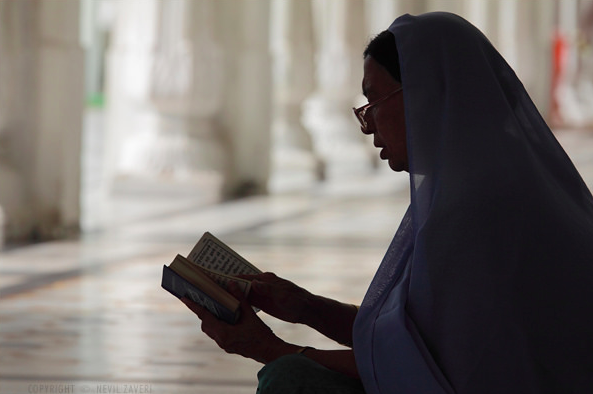 2014 was an amazing year.  Growth, expansion, and localization are all the keywords that are thrown around in end-of-the-year reports and other marketing flyers.  However, what was far more important for us than all of these buzz words was the process of ‘re-thinking a conversation.’  In 2014 the conversation was largely around our theme of “The Battle of Amritsar: Let them Come.”  No longer did we need to counter state propaganda nor use that propaganda to launch a counter-narrative.  Rather Sikh history and a reinterpretation of the details could lead to an apologetic claim of Sikh dignity and sovereignty that need not shirk from the details. 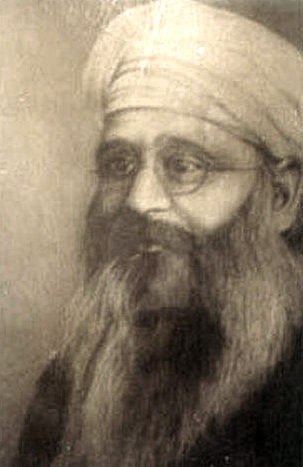 In 2015, we are excited to continue the sort of reinterpretation. Our theme for the entire year is based around 2015 the Guru Granth Sahib: History of the Sikh Soul.  The tagline comes from the famed chemist and father of modern Punjabi poetry, Puran Singh (1881-1931).   After having been initiated as a Zen Buddhist monk by a Japanese order, later becoming a sanyasi under a Hindu ascetic, he turned towards Sikhi in the second part of his life, becoming a member of the Khalsa.  In his English-language Spirit of the Sikh, he writes, “The Guru Granth is the history of the Sikh soul, and its translation is to come through the great figure of the social reconstruction of human society as the Khalsa, where shall reign love, and not hatred.”

In a world with structural oppressions, hierarchies of race, caste, class, gender, and a neo-liberal order that seeks the commodification of all, alternate ways of life from the past and present need to be explored.  For a Sikh, this begins with the Guru Granth Sahib.  If a world where love can reign is possible, than it is for us to explore that most magnificent expression of love – the Guru Granth Sahib.  While explorations will be seen in all the Jakara Movement programming of 2015, from Sikholars to Jakara Juniors, from workshops to trainings, Lalkaar 2015 will be our flagship engagement for the college-age Sikh community.  In 2015, there will not be one conference but 3.  From starting in Fresno, the conference will be held in summer 2015 in Sacramento, New York, and now Chicago. 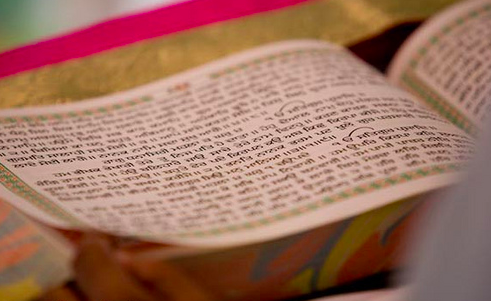 The conference seeks to increase access, understanding, and facilitate building a personal relationship with the Guru.  This is the beginning.  The journey is of a lifetime, but the rewards are deep.  There is a path.  A path away from feelings of loneliness, away from fear, away from hurt.  For as Professor Puran Singh writes: “No other book is so single in its suggestion and practice. All is love. And the love lyrics of the whole world will echo the holy passion for God, as in the Guru Granth.”  Join us at Lalkaar 2015 as we explore the Guru Granth Sahib: History of the Sikh Soul.  As ahl-i Shabad (“people of the Shabad”), learn how those same sights and sounds inspired your foremothers and forefathers to greatness.  From early January meetings and discussions on all major college campuses, find ways to inspire and be inspired; be involved and get involved!  This is the year.