Stockton On My Mind with Mayor Tubbs - Movies That Matter

From Inoo Kang at the Hollywood Reporter - read the entire review at - https://www.hollywoodreporter.com/review/stockton-my-mind-review-1304487 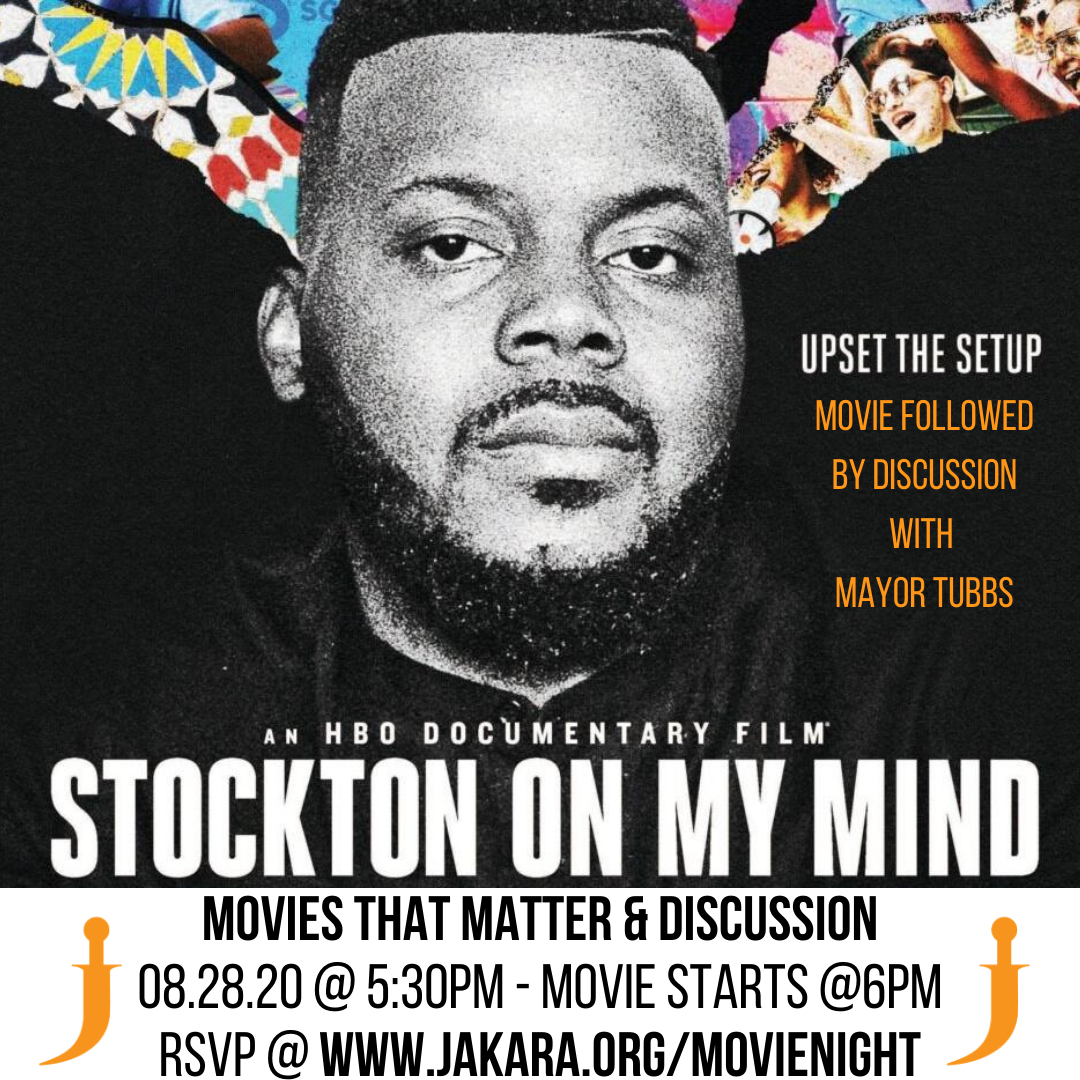 If Michael Tubbs were a fictional character, the details of his life until 2016 — the year he became the mayor of Stockton, California, at age 26 — might be too by-the-book inspirational to feel believable. Born to a teenage mother and a criminal father who has spent most of his son's life behind bars, Tubbs excelled in school and won a full scholarship to Stanford, where a friendship with future Snapchat co-founder and CEO Evan Spiegel would play an outsized role in his political career.

After the fatal shooting of his 21-year-old cousin, Tubbs returned to his Central Valley hometown of 300,000 to reform it, becoming the city's youngest ever councilmember at the age of 22 (with the help of a $10,000 campaign contribution from Oprah Winfrey), then its youngest ever (and first Black) mayor four years later. It should be of no surprise at this point in Tubbs' biography that, after a White House internship during his time at Stanford, he received Barack Obama's endorsement for his mayoral run.

Stockton on My Mind focuses on three novel programs that Tubbs has implemented. (And yes, that means the documentary is largely aimed at the Leslie Knopes of the world.) The most buzzy initiative — the one that Tubbs was invited to discuss on Real Time With Bill Maher — is his universal basic income (UBI) plan, which provides $500 a month to 125 randomly chosen Stockton residents. The other measures are more familiar: a scholarship program for all Stockton high-school alumni enrolling in a four-year university (funded by a $20 million grant from Tubbs' former dormmate Spiegel) and greater investment in an anti-gun violence org that encourages mediation between rival boys and young men.

For Sikh-Californians, the City of Stockton has special place. It is the site of the first Sikh Gurdwara in the United States and was a central headquarters to the revolutionary Ghadaris. If our community today meets in Yuba City annually, for nearly 75 years the site was Stockton. Even today San Joaquin County and the City of Stockton are home to one of the largest counts of Sikhs. Some of our own Jakara Movement members are interning in departments and with various initiatives that Mayor Tubbs initiated.

We are excited to host Mayor Tubbs at the end of the documentary screening to answer questions, share perspectives, and connect with all of us. Mayor Tubbs has been exceptional in the amount of Sikh youth he has recruited to work for him, especially young Kaurs. From our own JMC members to Sikh women leading his UBI efforts and even advising him on issues of gender equity, he has opened vistas and opportunities to communities that have long been excluded and marginalized.

All are welcome! Please help us spread the word for this wonderful opportunity and as we kick off our "movies-that-matter" series!