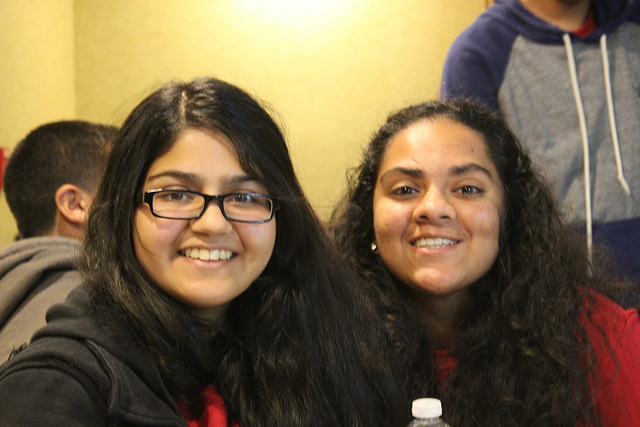 Nishaan was an experience that I will never forget. When applying for Nishaan I was a bit nervous about spending four days with random people. Once the day came to leave it was frightening, but once we arrived and we started talking to the people at our table the nervousness just faded away. I had met many unique facilitators that attended colleges I was interested in, which was a great advantage. I asked many questions about the application process and how life at college is for them.The next day we had gone to UC Davis and were put into groups or families. We would be with our families all weekend. My family consisted of students that were a bit shy but with the help of our facilitators who were more open. In our families we also translated some lines of gurbani to help our understanding on what Guru Nanak Dev Ji was trying to say. After that we went back to the hotel and played some games then ate dinner. By the way, the food was delicious! 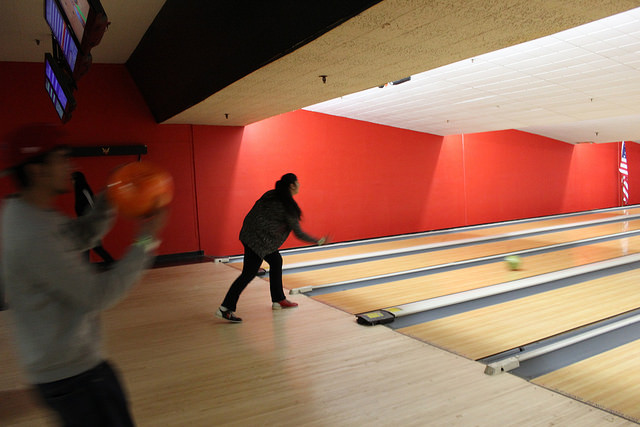 The next day we had breakfast then did japji sahib and headed out to Davis with our car families. Basically we had a specific group of people who we would go place to place with. My group consisted of complete strangers. While talking for a while with these strangers I immediately realized they are also into the same things I am. Four new friends check! While at Davis we were introduced to a career panel. This specific group of people consisted of careers of all kinds. They were asked a series of questions and we were fortunate enough to hear their answers. After the questioning part was over we had an opportunity to ask any questions we had for the panel. There were many interesting questions asked that even I didn’t think of. My favorite part of whole weekend was bowling! It was so much fun bowling even though I had lost. By the time the weekend was over I didn't want to leave. I had grown so close to my new friends and I was not ready to say goodbye. Now the wait begins for the next Nishaan conference!

Amarveer is a student at Livingston High School and has previously been a part of Jakara Juniors.