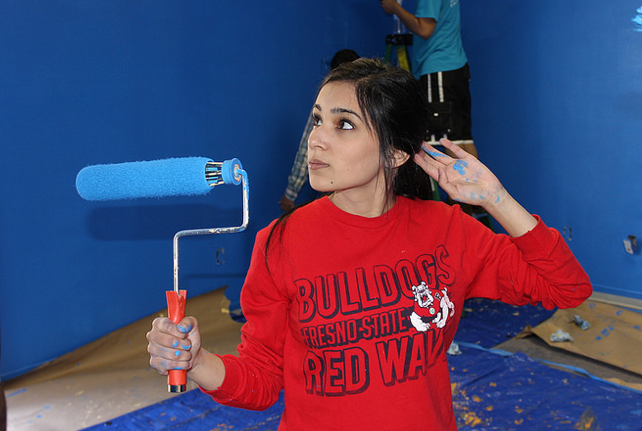 Everybody's favorite Misl - Misl Fresno is at it again.  We are planning our Fall 2014 schedule and want to get you involved.  The new year begins with our first general meeting and has a number of activities designed to interest all.  If you want to see something happen that isn't currently on this list, contact us and let's make it happen!  We are here to serve! 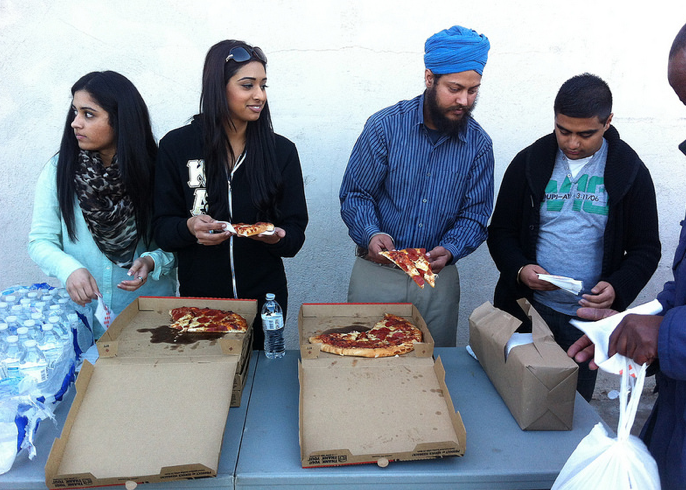 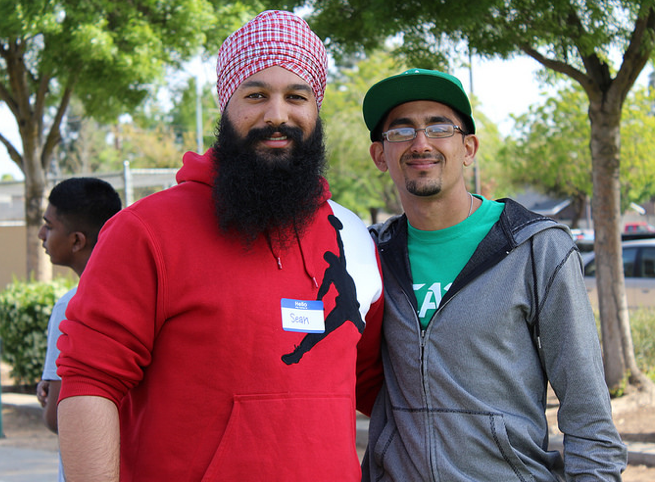 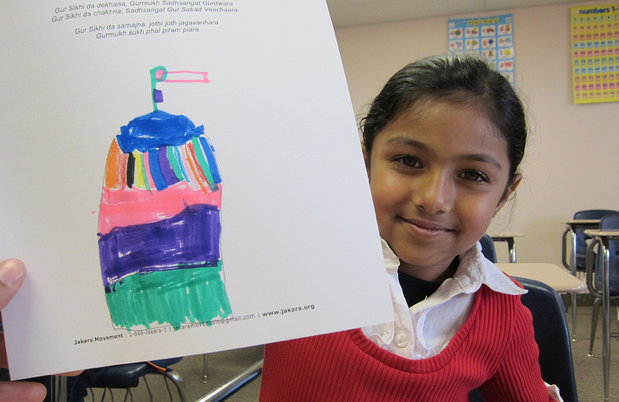