LalkaarCA 2013: A Journey of Personal Growth 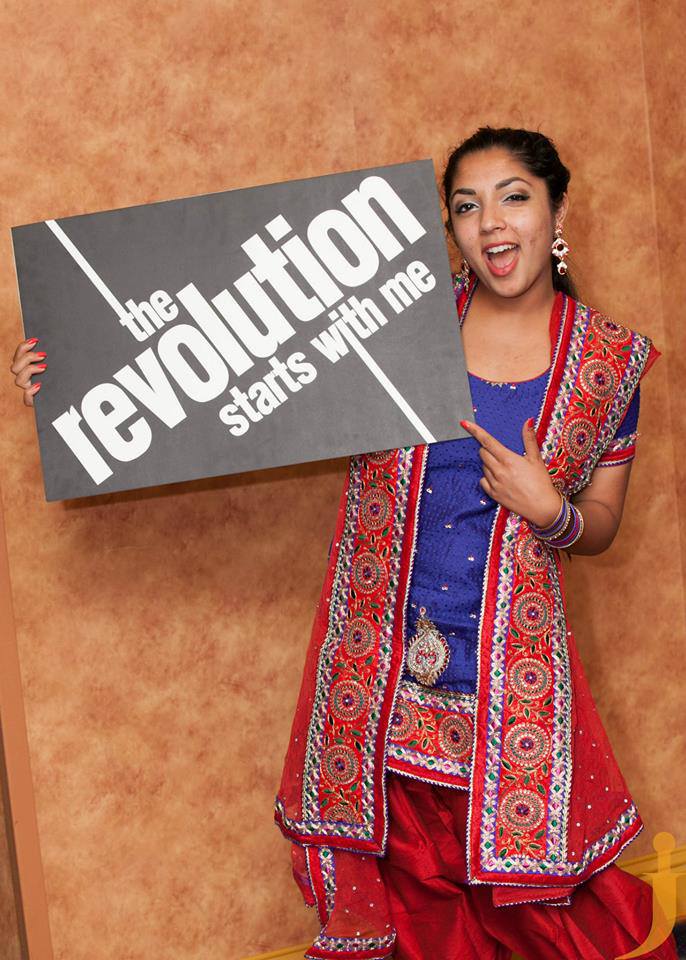 A friend once told me that college is the time when the most transformation in character takes place. Whether it’s to define your identity and purpose in life, or to redefine the way you see yourself and the world, it has become apparent to me how influential these tender years of early adulthood are in the development of a person.

Thus, I believe that as young college and post-college adults, there couldn’t be a better time in our lives to explore, learn, inspire, and educate ourselves and our fellow Sangat members about our identities as Sikhs in the Western world. Every summer, Lalkaar offers a safe space for discussion, education, and activism to take place. Not to mention the genuine connections and friendships we build that last us beyond the four-day Conference.

This year was my second time attending Lalkaar. It was something I was looking forward to in light of my newfound interest in Sikhi, and a desire to learn more.  There are two things I greatly appreciated about the conference in regard to this. One, being surrounded by fellow Sikhs of my age allowed for more openness and comfortability to discuss controversial and taboo subjects. No one was here to judge or be judged. Secondly, the youth coordinators behind the program geared the lesson materials in ways that we could understand and relate to. This was not a lecture-oriented education. But rather, a team collaboration to discuss, interpret, and think critically.

This year’s theme focused on the issue of Sikh institutions, mainly the Gurdwaras. It is a topic that is near and dear to all of us, and I’d like to sum up the experience as a challenging, yet empowering shift in ideology. A reoccurring issue that all groups recognized was disempowerment among the youth due to language barriers, committee corruption, and subconscious Sangat hierarchy.

After we shared our understanding of these current problems, we studied the Sikh themes of Seva and Sangat. This was one of my favorite segments of the conference. You see, during my teen years, I grew up skeptical of religion, all religions. My perspective was clouded by the negativity of religious wars and the belief that religion only divides people. Furthermore, I was really turned off by the history of Sikh violence and genocide. Staring at bloody and gruesomely detailed images of Sikh martyrdom, I kept asking myself, “what is the point of all this?” I simply did not understand.

In the midst of all this, I grew up really confused about my identity as a Sikh. I tried to distance myself from Sikhi. And even though I would tag along with my family to our local Gurdwara every Sunday, I had never felt a stronger disconnect with the Guru. However, the real fault lied in my own limited education of Sikhi, lack of educational resources, and moreover, my unwillingness to learn.

Things have changed since high school, though. And I’ve been making efforts to learn more about Sikh religion and history (hence my participation at Lalkaar). After studying excerpts from the Reht Maryada the Mahan Kosh, and some Shabads, for the first time in my life I gained a comprehensive understanding of Seva and Sangat. The readings and discussions that followed after brought me both enlightenment and admiration. Turns out, Sikh philosophy is centered around social justice for all (ex: different faiths), and there are many ways one can perform self-less service. The very discrimination, hatred, and inequality that turned me away from religion are exactly what Sikhi teaches us to battle every day.

I learned that it is not enough for a Sikh to merely live a good personal life because there are two aspects of the Sikh’s life: personal and communal. It is not enough to worship Waheguru by yourself; you have to do it with others (the Sangat) through Seva. After all, seeing Waheguru in each person is our form of bhakti (worship). The second day of the conference further capitalized on these values by moving towards discussion and presentations of action. I was introduced to the history and concept of Misls, which are voluntary Sikh institutions that work both outside and with the Gurdwara to serve the needs of local communities.  Misls are now springing up all over California. We divided into different groups based off of our different regions to connect with our own local Misl, and began implementing courses of action to better serve pressing needs of our communities.

It all came together at the end. The revolution will truly be localized as we bring the messages and lessons we learned at the conference back home to our friends, families, and communities, and begin to actively engage with the Sikh institutions of Gurdwaras and Misls.

I believe every person who attended this Conference was impacted in different ways.  I’ve already shared just a few of the several things I learned and gained. However, I think the greatest personal message I took back home was something that was said in one of the discussions: “Never feel like you can’t (as if you’re not allowed to) connect with the Guru.” I think living in the Western world greatly imposes challenges on our generation of Sikhs. Stuck at the crossroad between our desi and American identities, we grow up with Sikhi in a relatively limited way then from the time of our immigrant parents. I have personally struggled with developing a relationship with Sikhi. But it is events like Lalkaar that foster understanding, community, and love for those of us who had internalized a disconnection with the Guru. As I continue to work on my personal journey reconnecting and learning Sikhi, I would like to thank and encourage Jakara for everything that they do.

Improvement comes through action. And together, we are the movement.