Know your Neighbor is a three day event, and this week we are headed to KERMAN!!! 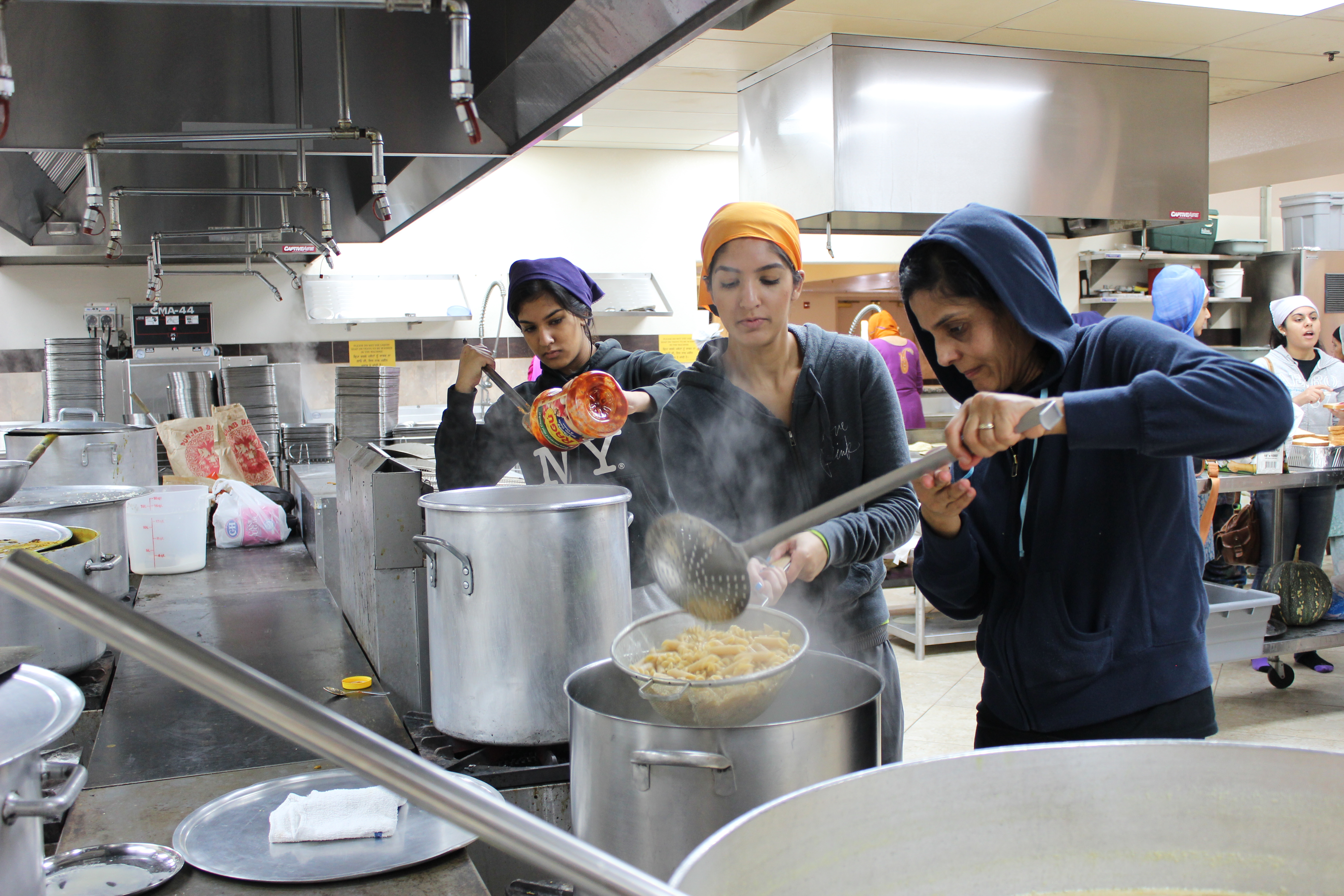 The Know your Neighbor initiative was started as a response to the tragic assault on Fresno native Piara Singh, an elderly Sikh man who was beaten near the Cherry St. Gurdwara. Sikh youth came together to raise awareness about Sikhs and invite non-Sikhs to our local Gurdwaras. We got to visit the houses surrounding the local Gurdwaras by taking them free pizzas and inviting them to the Gurdwara the following day in order to give them a tour. This event was incredibly successful and prompted us to visit other local Gurdwaras in an attempt to continue to raise awareness about our faith with the local communities.

Kerman Gurdwara will hosting the next Know your Neighbor event from February 18th to the 20th.

February 18th, 4pm- We will be handing out leaflets to the houses surrounding the Kerman Gurdwara.

February 19th, 4pm- We will be visiting the same households and handing out Pizzas.

February 20th, 11am- We will be giving the neighboring houses a tour of the Gurdwara.

Please be sure to RSVP as a Volunteer for this event, as spaces will be limited.