Caravan for the El Paso 37 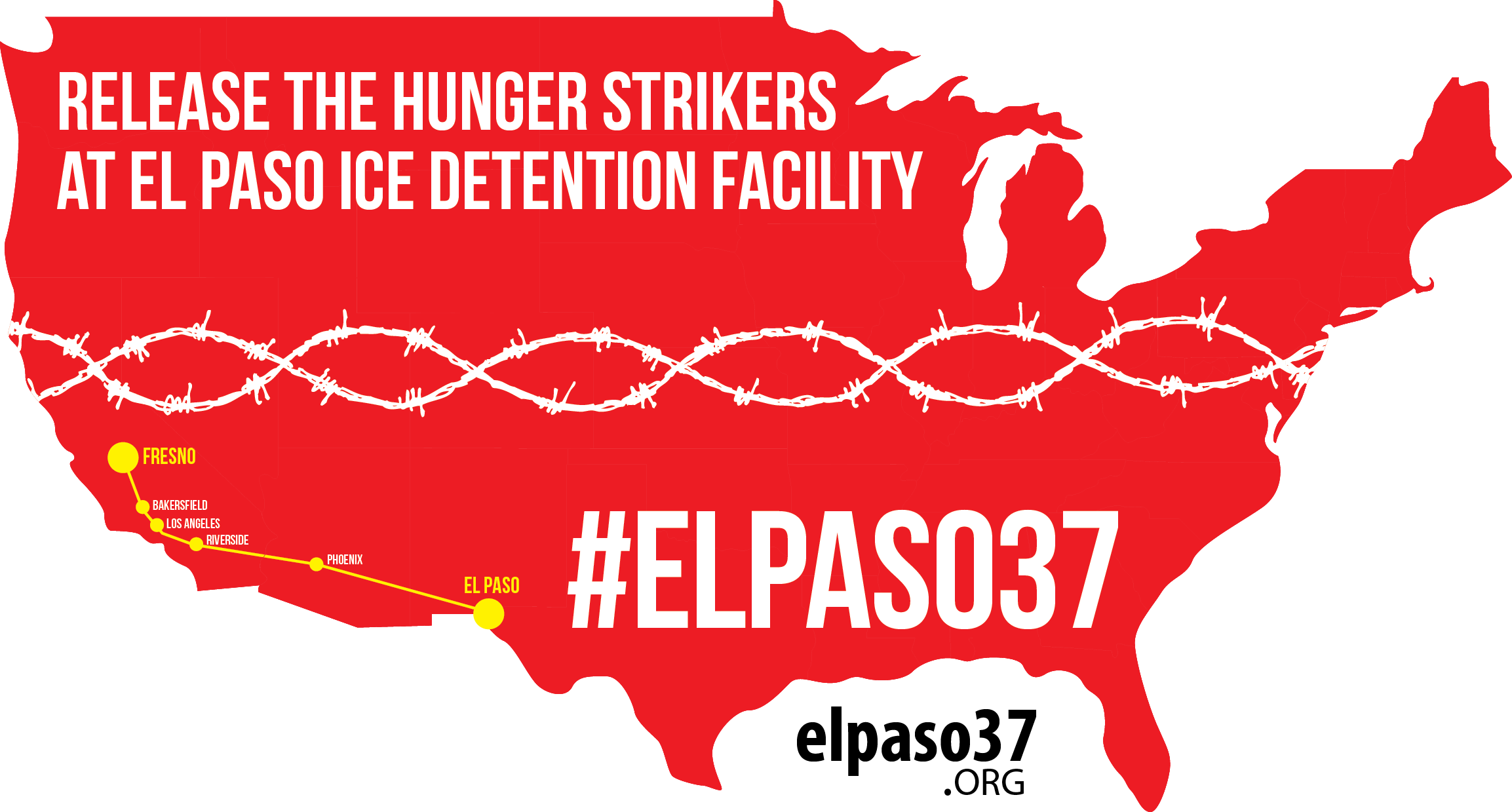 On Friday, April 25, 2014, 12 young Californian Sikh-Americans will be setting out on a caravan from Fresno , CA to El Paso, TX, taking action in solidarity with almost 40 Punjabi migrants on hunger strike in an El Paso federal immigration detention center. They will be stopping in 2 Southern California locations.  The 12 collegiate students will be accompanied by Professor Rahuldeep Singh of Cal Lutheran University and holding seven public events to raise awareness at Sikh Gurdwaras (places of worship) along the way– beginning in Fresno and continuing to Bakersfield, Pacoima, Artesia, Riverside, Phoenix, and Tempe before meeting the detainees at the Immigration and Customs Enforcement (ICE) detainment center in El Paso, Texas. 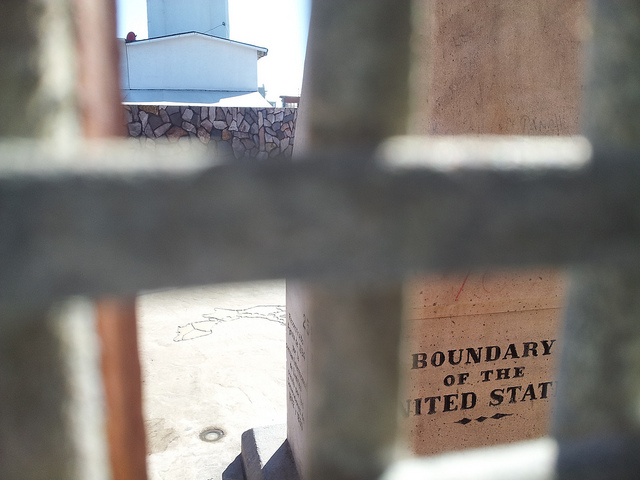 The "El Paso 37" is the moniker spreading on social media for the 37 Punjabi detainees from India who are being held at the El Paso Immigration and Customs Enforcement Processing Center. The detainees, who are seeking political asylum, have been held since June 2013. Though many have gone through credible fear interviews establishing their reasons for seeking asylum and all have had their identities confirmed and security-checked, still they are being detained, instead of the customary policy of parole and release.

“Immigration is one of the most important issues facing our nation. We need to have a policy for asylum-seekers that is inline with the principles we stand for,” stated Marines Infantry Veteran, Jasdeep Singh, one of the caravan participants. The 12 travelers are resolved to help publicize the issue and represent a new wave of political engagement by Sikh-American youth that are eager to grapple with some of the critical issues of the day. 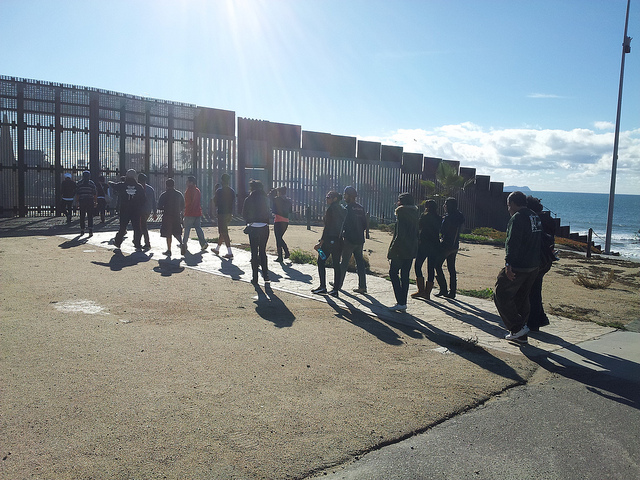 Rahuldeep Singh, Assistant Professor of Religion at Cal Lutheran University, who is accompanying the group shared, “Sikh-American youth are becoming engaged and bringing to light new voices on immigration and other issues of social justice, which marks a turning point in Sikh-American history. We are witnessing a monumental shift in the politicization of a new generation of Asian-Americans.”

For more information on the “El Paso 37” see: www.elpaso37.org