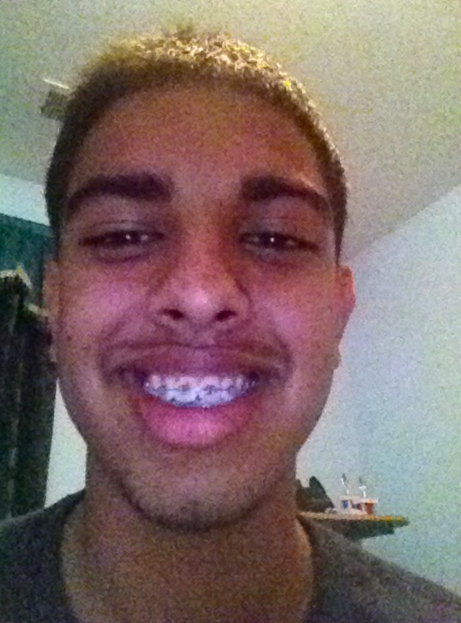 In 2014 from Tuesday January 7th through Friday January 10th there was an event held at the Selma Gurdwara. What was it? At the Selma Gurdwara we made pizza, went to houses around the Gurdwara and served smiles, flyers and pizzas.  After what had happened at the Cherry St. Gurdwara in 2013, we decided to be pro-active and grassroots in our community.  We delivered pizzas to give thanks to our fellow neighbors and actually welcome them. On Wednesday January 7th we split up into teams and handed out flyers and got to see the neighborhoods we were going to deliver the pizzas to.  It was the first time I got to visit communities that were very different than the one I lived in.  Differences in language, class, and ethnicity were overcome through smiles and hugs. On Thursday the 9th we prepared, baked, and delivered 120 pizzas to the neighborhoods around the Gurdwara. On Friday the 10th we just had an open house so if the neighbors had any questions they wanted to ask they could along with learning more about our religion. The event was about showing, not just telling, that we Punjabi Sikhs are really just nice and loving people. 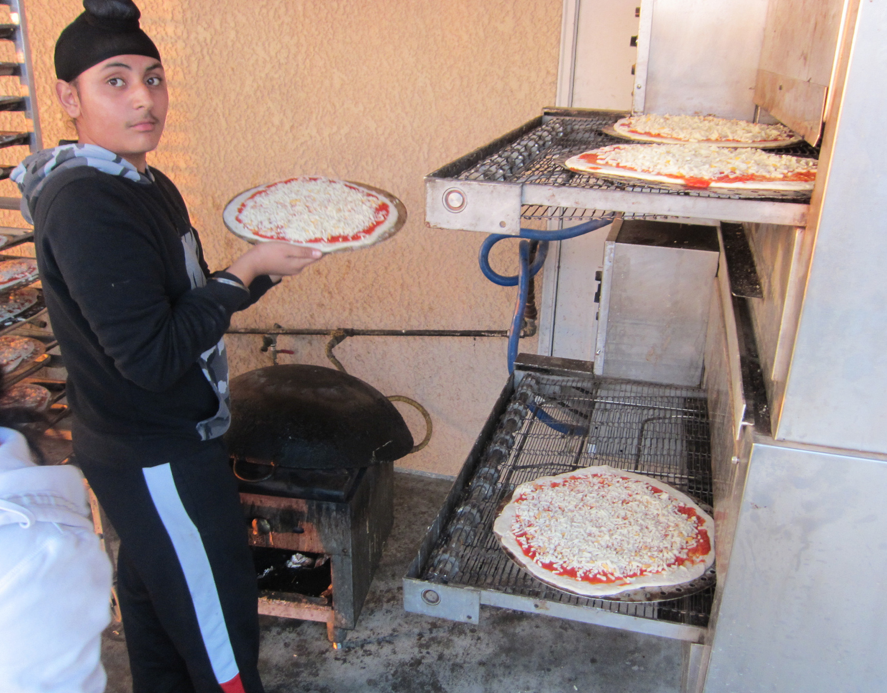 What were my thoughts on this event? At first I didn’t really know if this idea or plan was going to work and if the people were really going to eat the pizza or not.  However after sending out the flyers my mind quickly changed. Although some very strict Christians did not welcome us, they were a very small minority and it felt good inside to see people glad. On the day of delivering the pizzas was even more exciting, the look you would see on people’s faces was priceless!( I mean it in a positive way)

From the event I learned a handful of things big and small.  I learned no matter how far you succeed in life or go far you should always give back to your community for the good. I learned sometimes if people do seem confused about something you try to steer them in the right direction for example a year back the guy that attacked a fellow elderly member of our community probably didn’t know who we Punjabi really were and what we do and if we would have done more seva and interacted in our community, then tragedies and events like this wouldn’t have happened and would be prevented. And lastly I learned there’s no better way of achieving joy then to do seva and by helping out others thinking selflessly instead of selfishly.

Charles Singh is a junior at Sunnyside High School and an active member of Misl Fresno.