Ruppa Kaur is working full time and is in Graduate School to pursue her Masters of Business Administration (MBA). She was born and raised in Minnesota and has attended many camps growing up in Chicago and WI both as a participant as well as a camp counselor. After graduation she has been involved with many conferences and is a part of SALDEF's SikhLEAD group. She has been the pioneer at her local Gurdwara from starting kids divans as well as the first Misl in the Midwest. Connecting, inspiring youth and giving back to her community is her passion. As co-director Ruppa hopes to instill confidence in youth in her community, transfer her passions to the youth and spread awareness of Sikh issues across her local and broader community.

"As Co-director I hope to get Sikh Youth involved and become leaders in our community. Coming from a state that doesn't have many Sikhs, I want to educate and inspire those that may not be familiar with our values and beliefs. I also want the youth to tackle issues that are occurring in our community that may not always be talked about.”

Ishvinder Kaur is at Washington University in St. Louis student born and raised in Minnesota. Throughout her life, she has been an active part of her Sikh community – participating in Sikh youth camps, attending Punjabi School classes, and being a counselor for youth camps. As a co-director of the Minnesota chapter of Jakara, Ishvinder is excited to encourage and motivate the younger students to understand and spread awareness of the philosophies, values, and culture of Sikhism. She is also hoping to help ignite the social activism flame in each student at the Jakara retreats and events. In involving the youth, Ishvinder believes that they will grow into appreciating their faith as well as understanding and bonding with other minorities with whom they can relate. Ishvinder enjoys engaging with her community and using her own experience of growing up within the Minnesota Sikh community to assist the younger generation in creating their own perspectives of the world around them.

Aman Garcha is a high school senior and has been a part of Jakara for since 2014. Aman was born and raised in California and moved to Minnesota in 2013. Not only is being a Jakara mentor a fulfilling duty, but it also helped Aman when it came to applying for colleges.

“It’s funny how I was born and raised in the most sikh populated state in the US, but the most I contributed to my community was sometime  doing seva on sundays.  Being a part of Jakara has been an amazing experience and I can’t wait to see what we accomplish next.” 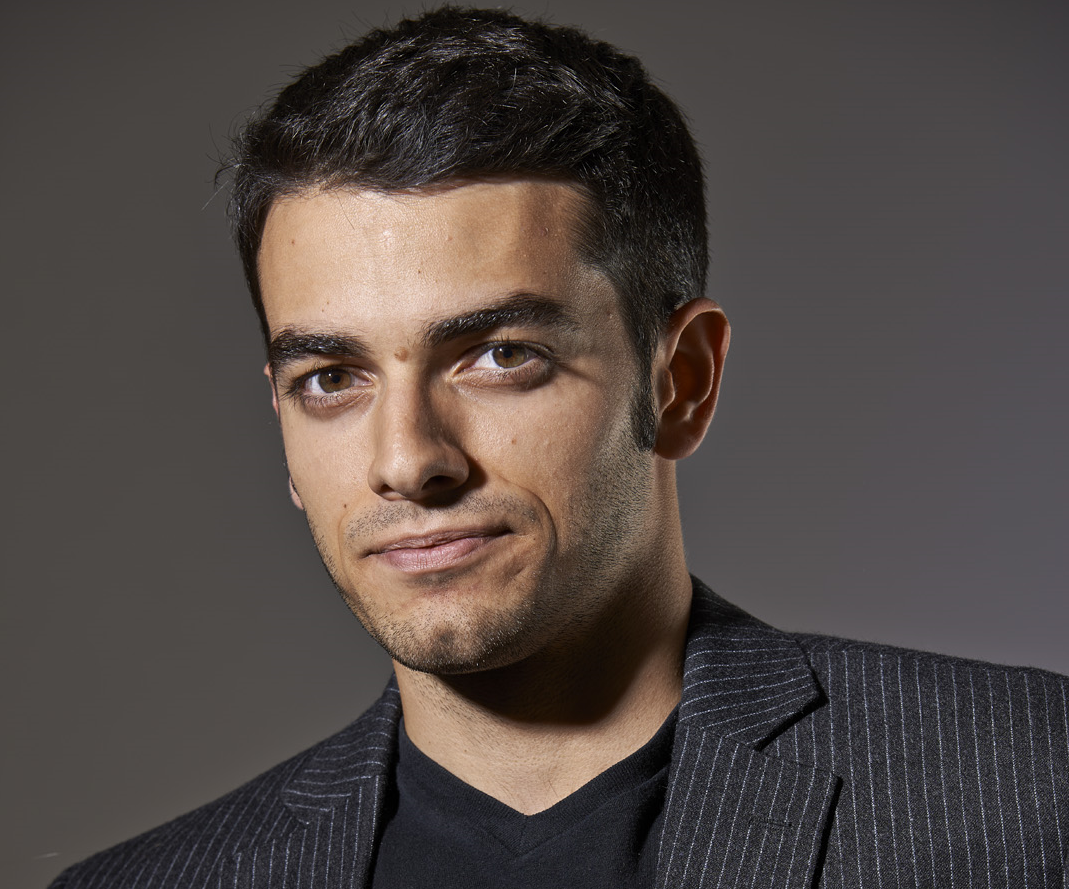 Rajin Singh Olson (Rajin or Raj) is a law student at the University of Minnesota and is originally from Cedar Rapids, Iowa. Graduating from Iowa State University in 2013, he has volunteered for various different organizations during his time in Iowa and since coming to Minnesota. He volunteered in Guatemala during the summer of 2013, doing manual labor, teaching English to schoolchildren, and translating for non-Spanish speakers in the area. He has also been taking weekly Punjabi lessons at gurdwara since October of 2013. Rajin hopes to use his diverse background to bring new perspectives to the Minnesota Misl and to help make the Sikh community more accessible to the rest of society.
"Unfortunately, Cedar Rapids does not have a gurdwara and has very few Sikhs in the community. Although I was raised in a supportive biracial and bi-religious family who exposed me to much of Sikhism and Sikh philosophy, I did not grow up in a strong Sikh community or with regular gurdwara attendance. Serving as Treasurer of Jakara is as much a way for me to continue learning more about my heritage as it is a way for me to give back to my new community in Minnesota. I want to inspire Sikh Youth to succeed holistically as emerging members of our global society, and I hope to help guide them as they begin developing their own value systems."
Share